Coombe Cliff: History in a Teacup

Coombe Cliff: History in a Teacup

The handsome Coombe Cliff house was the last family home of one of the pioneers of the tea business. John Horniman founded the Horniman Tea Company in 1826 and is credited with being the first to use machines to pack tea. In 1852 he moved his company to London to be closer to the London docks.

At the same time he purchased a piece of land to build a house in Croydon. The Brighton main line had opened in 1841 giving good access to London from the town. In 1853 he built Coombe Cliff for himself and his wife Ann. The couple were married for 67 years and had six children, four of whom died in childhood.

On August 12, 1893, John Horniman died at Coombe Cliff, aged 90. Ann lived until 1900, when she died aged 100. Horniman become the largest tea trading company in the world. John Horniman left the modern equivalent of £38 million in his will.

Six months after John’s death, his son Frederick made the only significant alteration to Coombe Cliff when he added an impressive conservatory to protect his rare plants and to provide an indoor garden for his 84 year old mother. The structure, on the west side of Coombe Cliff, measured 56 feet (17m) long and 22 feet (5.7m) wide and was built by Walter Macfarlane & Co, of Glasgow, whose name was cast into the iron columns.

Coombe Cliff passed out of the family when Frederick sold the house around 1903.

In 1930 Croydon Corporation purchased the house and gardens for a children’s convalescent home. The house had several other uses, including an art college, education centre and teachers’ hub, before becoming an adult education centre in 1960. Coombe Cliff’s gardens were merged into Park Hill and opened to the public.

The Norwood Society worked with the GLC in 1973 to save the conservatory from demolition. Coombe Cliff house was eventually abandoned and suffered neglect. In 1977 the building suffered considerable damage in a fire.

By the time Coombe Cliff was acquired by the GLC in 1982, the conservatory had fallen into disrepair and was dismantled. Its components were stored in the open on the site of the old Crystal Palace for several years. The conservatory was erected in 1987 next to the Horniman Museum in Forest Hill. It is now Grade II-listed. 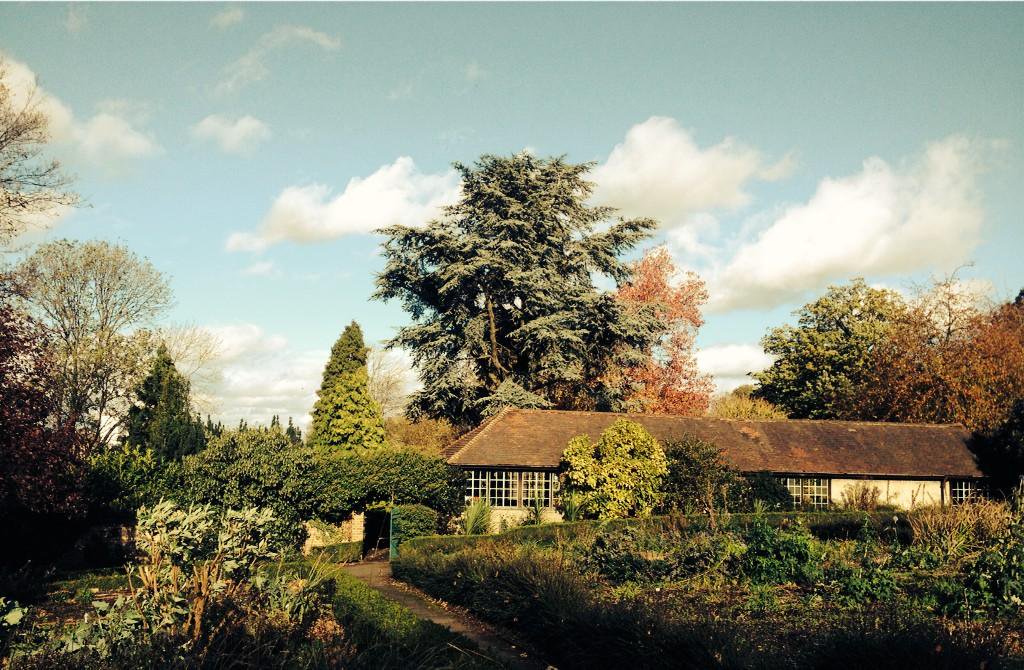 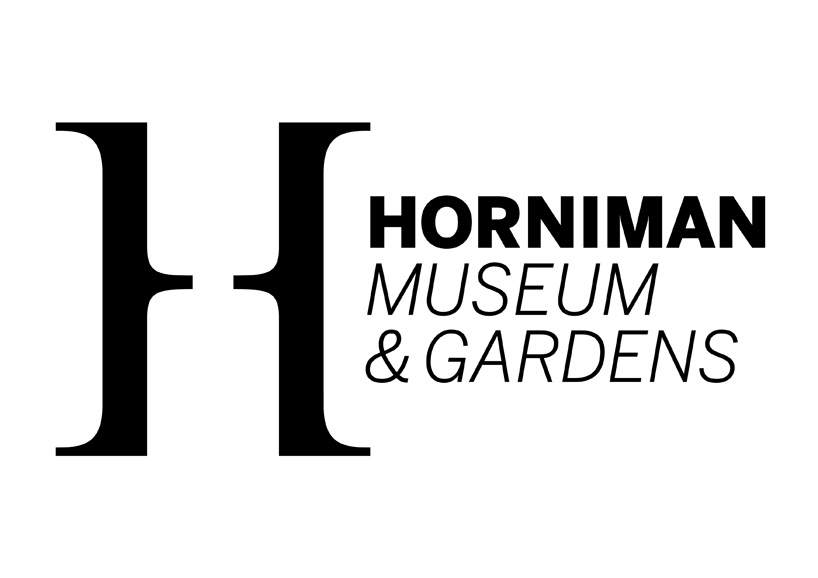